From the Book of Zimmerman, Chapter 1974:

Then she opened up a book of poems
And handed it to me;
Written by an Italian poet
From the 13th century.
And every one of them words rang true
And glowed like burnin' coal;
Pourin' off of every page
Like it was written in my soul, from me to you,
Tangled up in blue.

Ol' Bob has never really clarified the issue of the identity of that poet.  The interwebz are full of speculation, but I've never had cause to wonder.  See, I've always known -- pretty much with absolute certainty -- that it was Petrarch that he must have been talking about.  (14th century... 13th century... who's counting?) 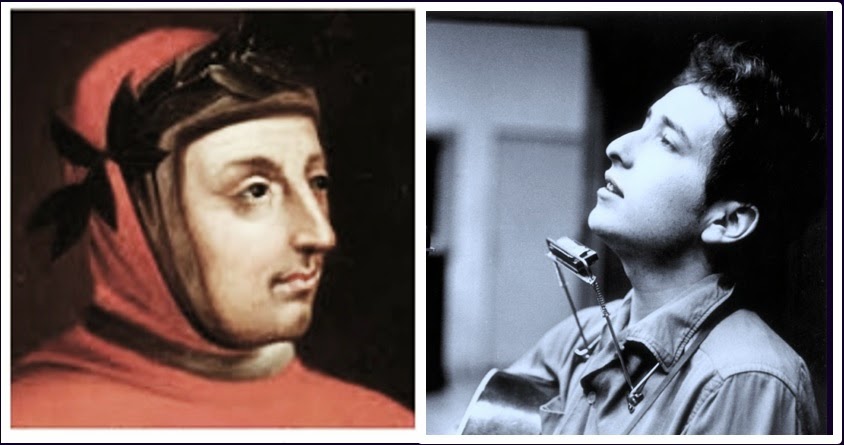 Why Petrarch?  Simple... his poetry spoke to me, too, through a wormhole that cut right through 6 centuries and 2 languages.  Definitely the same exact effect as Bob's burnin' coal.  I've been as uplifted as Bob's lyrical narrator,

Blessed be the day,
And the month, and the year,
And the season, and the time, and the hour,
And the moment,
And the beautiful country, and the place
Where I was joined
To the two beautiful eyes that have bound me.

I've been as tortured,


I find no peace, and yet I make no war;
and fear, and hope; and burn, and I am ice;
and fly above the sky, and fall to earth,
and clutch at nothing, and embrace the world.

One imprisons me, who neither frees nor jails me,
nor keeps me to herself nor slips the noose;
and Love does not destroy me, and does not loose me,
wishes me not to live, but does not remove my bar.

I see without eyes, and have no tongue, but cry;
and long to perish, yet I beg for aid;
and hold myself in hate, and love another.

I feed on sadness, laughing weep;
death and life displease me equally,
and I am in this state, lady, because of you.

And I've been given wake-up calls similar to those that Petrarch tried to give the dry scholastics of his day...

Suppose that you have learned by heart the deeds
of illustrious heroes throughout the ages.
What good is this if it does not change
the way you live your daily life?

I also was always touched by the wide-eyed zeal with which Petrarch pursued the goal of being the first Italian poet to be crowned with a laurel wreath since the ancient Roman practice fell out of favor centuries before.  The guy had chutzpah... much like this other guy who just appeared on the cover of AARP's magazine!
Posted by Cygnus at 9:40 PM 11 comments: 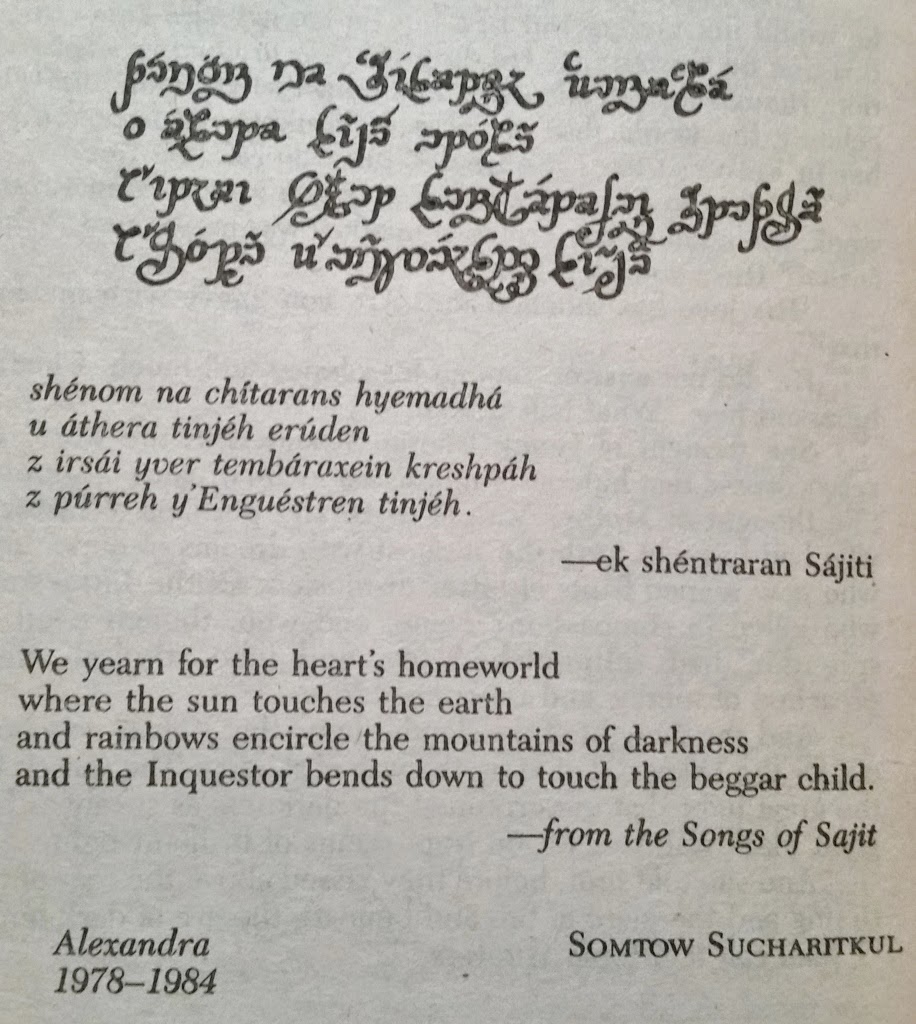 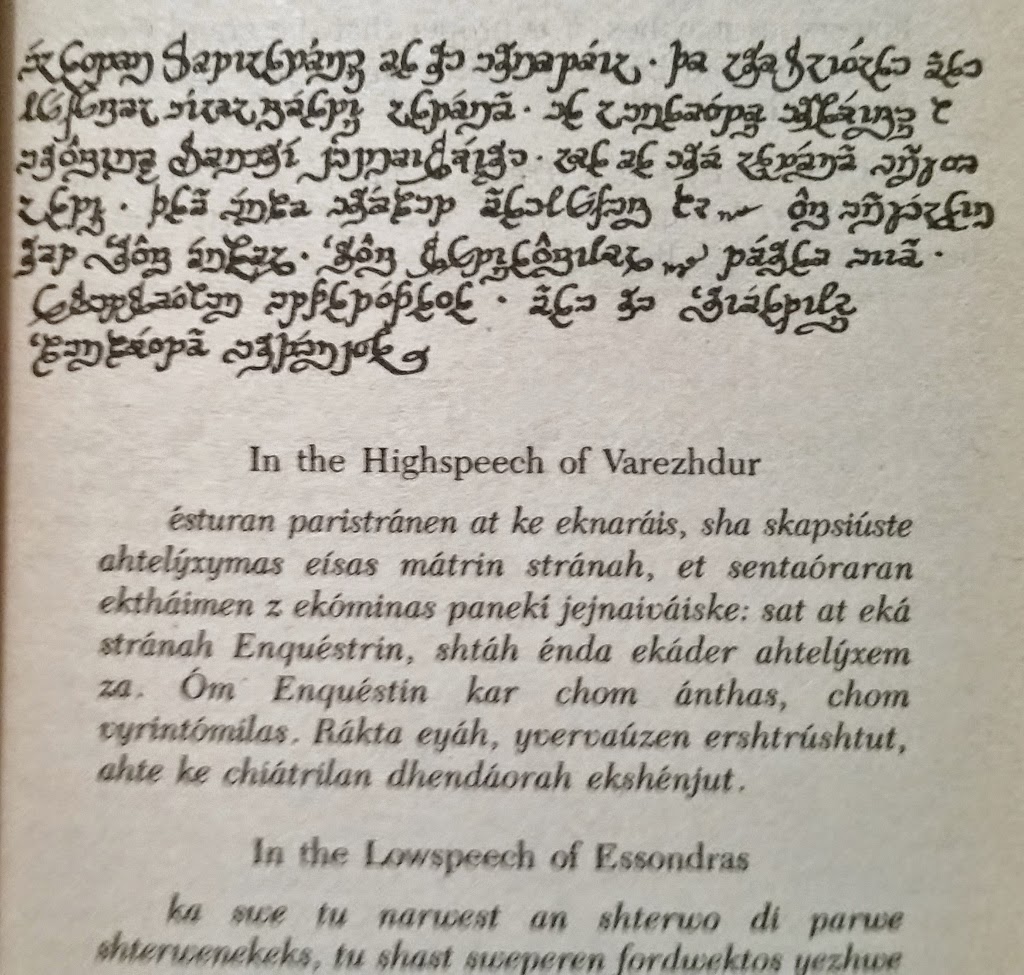 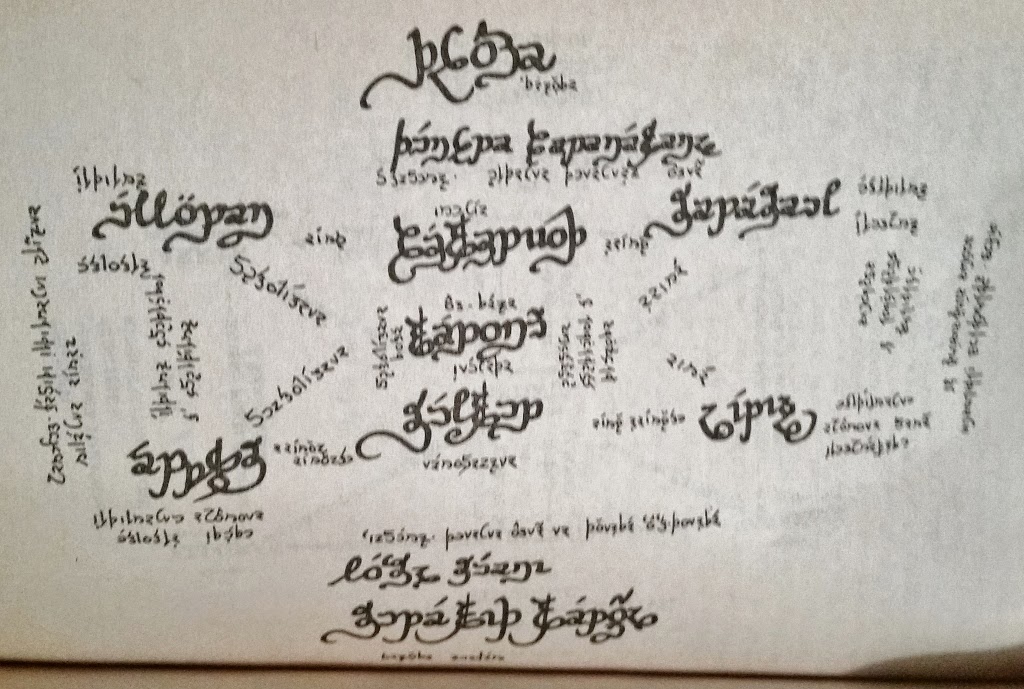