A few posts ago, I brought up the fictional "Avalon Lost" setting that I've been pondering for the Homebrew '82 role-playing game rules variant.  I've been rolling that little pocket universe around in my head lately (for more, see posts numbered 13-18 in the long list here).  Being a very visual thinker, I've been wanting to be able to set down more about where things are happening, so of course that brings us back into the world of maps!  :-)

As I was searching for the data that might let me do this, and starting to get depressed about how much work it would be, I discovered something exceedingly cool.  The program that I use pretty much every day for making scientific graphs and plots also happens to be used by a lot of geologists and geographers.  Turns out, they bundled some accurate world coastline and river data into the standard-issue version of the code.  Every day for the last 20 years, I've been logging into a system that can do what I wanted!

...which has a few problems, but overall ain't too shabby.  The PDF I made this from can be zoomed-in to something like 1-mile resolution.

So, if I ever finish volume 1 of Homebrew '82 (the generic rules for players), and also manage to churn out volume 2 (tips & tools for GMs), I now have something that would serve as the backbone of a super-duper set of maps for volume 3 (the setting guide for the "Avalon Lost" world).

(Above: sarcasm alert... there's soooo much going on in life right now, so I'll probably mark the time in decades before getting all that stuff done.  Still, I'm grateful to have an outlet to think & post about stuff like this that's disconnected from the "real world.")
Posted by Cygnus at 7:12 PM 8 comments:

Then and Now: Beauty and the Beast

In anticipation of the blogfest being hosted next month by the Armchair Squid, Nicki Elson, Suze, and Nancy Mock, I'm here to celebrate something that was hugely important to me when I was younger, and to reflect on whether I see it differently now.  Because of the dual nature of this exercise, I'm splitting up my contribution into two posts.  In this one, I'll spill my reminiscences about something I haven't watched since it first aired a quarter century ago.  Then I plan to re-watch a lot of it over the next couple of weeks, and then (on the blogfest day of June 13) I'll let y'all know whether I'm looking through rose-colored glasses or not.

Our kind hosts are thinking mainly about movies.  However, as I scanned through my DVDs and old VHS tapes, one old TV show kept clamoring for attention... 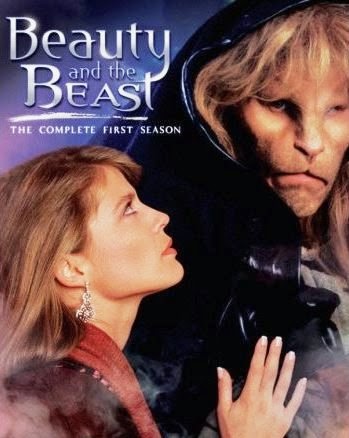 The series "Beauty and the Beast" ran from 1987 to 1989 -- two stellar seasons with the main leads, followed by a half-season that many fans want to forget.  By all accounts, it was a supremely geeky show.  Any discussion I have about it must be covered in labels reading "You had to be there" from top to bottom.

The tragic romance angle was prominent -- Ron Perlman's heroic lion-man "Vincent" pined for Linda Hamilton's suave district attorney "Catherine."  She loved him, too, but she had to juggle her life in the sunlit world of New York City with Vincent's hidden "world below."  (Not in the sewers... below them. They made it look very cozy.)  It was courtly love to the extreme. Vincent alternated between reading poetry to Catherine and rushing to her rescue when she would inevitably get into trouble.  Its twist on the fairy tale was that the "Beast" never turned back into a handsome prince, so the lovers could never really be together.

As a 20-to-22 year old poetry-writing college kid, I do admit that the romance angle appealed to me.  I would have given everything I had for a love so pure and complete.  But I think my fascination with the show came more from the utopian "world below" populated by Vincent and his secretive compatriots.  The people down there had more than a whiff of magic and mysticism about them.  It was a tight-knit family of individualistic misfits, some of whom escaped the upper world into the tunnels, and others who were born there.  Catherine became one of many "Helpers" who aided them and kept the existence of their world a secret.

Above I mentioned a third half-season that fans want to forget.  Suffice to say that the tragic romance of the first two seasons became even more tragic in the resolution of the second season's final cliffhanger.  (Linda Hamilton probably had to leave to start lifting weights for Terminator 2...)  I stopped watching out of protest after it looked like they were bringing in another love interest for Vincent.  Still, for several years after I kept kind of a light on inside for that fictional universe.  It was something special.

I've got the first season on DVD, and I've identified approximately 10 episodes that I'd like to re-watch.  On June 13, I'll let you know what modern-day Cygnus thinks of it!  :-)
Posted by Cygnus at 5:46 AM 7 comments:

Don't ask me why

Argh... I really don't intend to let the blog sit for weeks at a spell.  Last month I groused about not having enough time, and I suppose that's still true.  But I think I'm also in the middle of a blogger's block of sorts... nothing much seems to solidify as the subject of an interesting enough post.  Still, it does me good to "core dump" my thoughts here every so often, even if there's no über-significant theme to it... 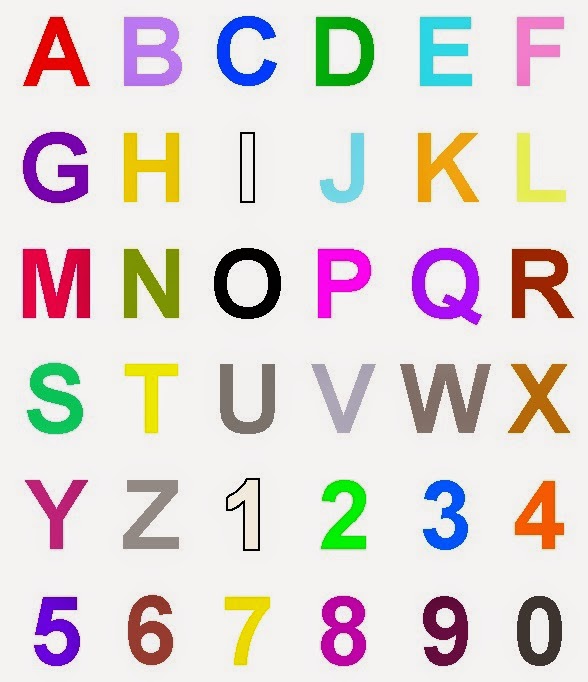 All your life you had to stand in line
Still you're standing on your feet
All your choices made you change your mind
Now your calendar's complete
Don't wait for answers
Just take your chances
Don't ask me why
Posted by Cygnus at 12:33 PM 17 comments: